THE MAJOR PORTS OF THE WORLD

Check out the list of the 10 largest ports in the world. They have a high ability to accommodate containers, yield big economic activities and connecting with different countries. 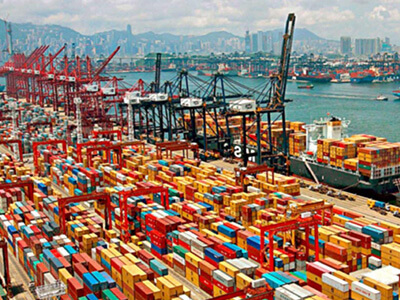 With a total of five workspaces, the port of Shanghai has become the largest port in the world, surpassing the port of Singapore. This year alone, were moved about of 29 million of TEUs (20 ft containers capacity), which is composed of a sea port and a river port.

The port of Shanghai is a source of great economic activity in the area of the Yangtze River, as well as to raise the economic status of regions like Zhejiang, Jiangsu and Henan. 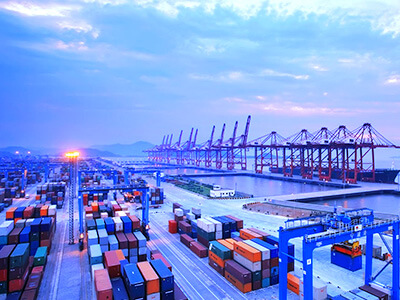 Formed by an initiative of cooperation between Ningbo port and Zhoushan in year 2006, the Ningbo-Zhoushan port is the second largest in the world from our list. 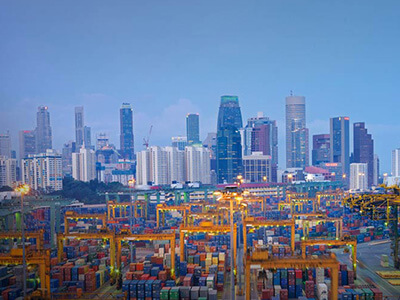 He has been ranked as the largest port in the world and is currently considered the third of the list in your category. Economically, plays a very important role on the world stage, as it meets the re-export market on a massive scale. Moves a fifth of the overall number of cargo containers and is responsible for the transit of about 50% of the global supply of crude oil. 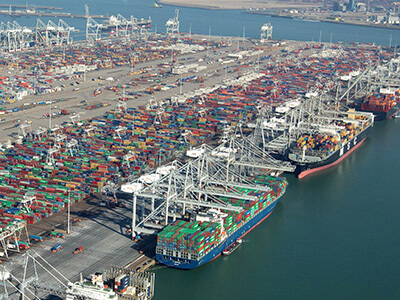 The only European port present on this list of the ten largest in the world and occupying fourth place. 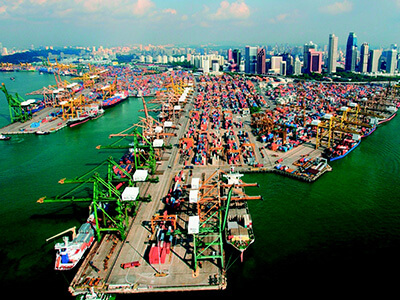 Situated in the Haihe River, the port of Tianjin, in China, are in fifth place in the list of the biggest ports in the world. Currently, he is connected with more than 400 ports in about 200 countries, that number is expected to rise for the next four years. The port of Tianjin is the third largest port in China and the only large port in the North of the country. 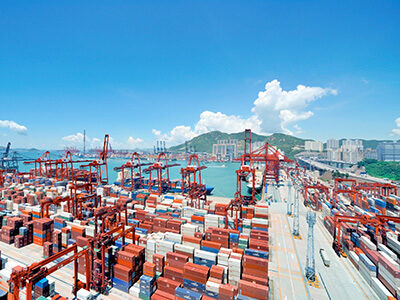 It is the largest port in South China. Has connectivity to more than 300 ports in 100 countries. This port is the mainstay for the industrial belt, found in the regions of Guangzhou, Guangxi, Yunnan, Hunan and Jiangxi. The Huangpu port. 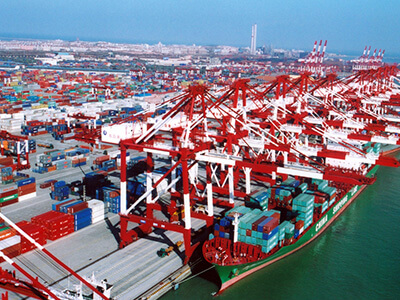 Next to the Yellow Sea, located in the Shandong Peninsula, Qingdao port is in seventh place in the list of 10 major ports and shipyards in the world. Competes with Japan and South Korea, the world's leading shipbuilding business. Qingdao port is a natural harbour and has connectivity to more than 450 ports in more than 130 countries. 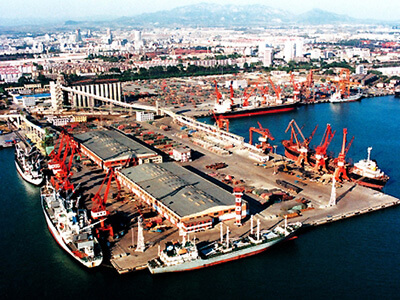 Operating for nearly three decades, the port of Qinhuangdao is known primarily for your China coal transport. Currently, it is the largest port of shipment of coal globally and internally is responsible for almost 50% of the country's coal transport between North and South. 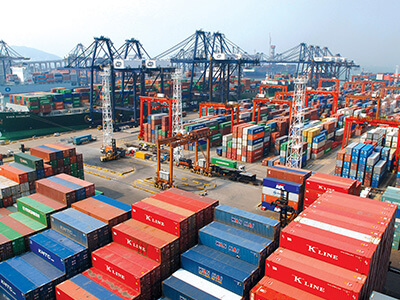 In ninth place on the list of the largest seaports in the world, the port of Hong Kong is located in the South China Sea.  It is a natural harbour and is critical to the economic success of the city of Hong Kong. In the year 2010, the port was responsible for 23,700,000 of thy worth of cargo in containers. 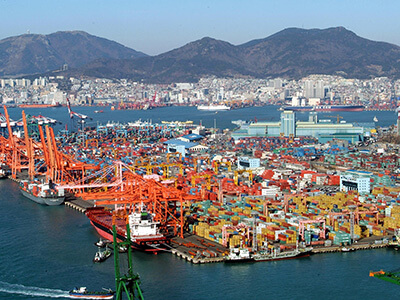 The port of Busan, also known as Pusan, serves as the largest port in South Korea in your second-largest city. The 10th largest port in the world is situated on the Naktong River, being an important port of call between the Pacific Ocean and the countries belonging to Eurasia.